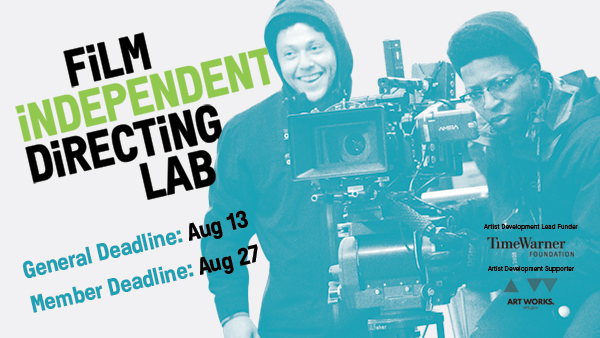 Applications are now open for the 2019 Directing Lab

The Film Independent Directing Lab is a rigorous eight-week program that gives participants the opportunity to workshop their material, collaborate with actors and find a visual language for their film. Directors select a key scene from their script and work with an accomplished group of creative advisors and crew to rehearse, shoot and edit their scenes.

Read about her experience on our blog.

Get the support you need to bring your vision to life.